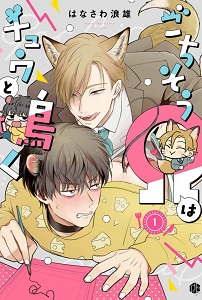 To Make a Delicious Omega Squeak Manga Plot: Sachio Kurumizawa is an omega mouse manga artist, and Ukano, the alpha fox, is his editor… but Sachio can’t help but feel uncomfortable around Ukano. He always seems to look at Sachio with predatory eyes. One night, Sachio goes into heat at an omega-only bar, and Ukano saves him. Unfortunately, Sachio has no idea how long he’ll stay in heat… and then, Ukano offers to help him stop it. Will Sachio say yes to getting between the sheets with Ukano despite his terror of being devoured…!? 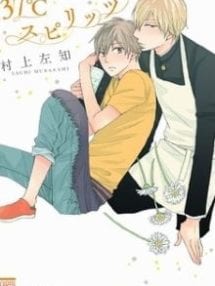 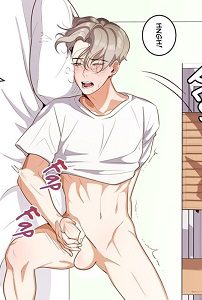 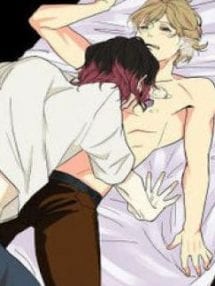 Thank You for the Meal by Minkachan [Eng] 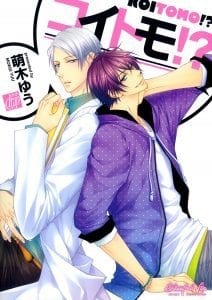 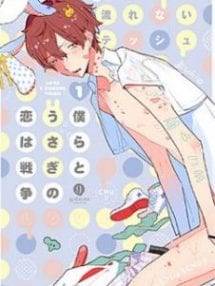 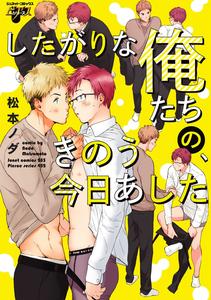