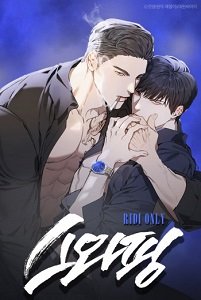 Swapping Manhwa Plot: Woo Jitaek, the chairman of Samjo Group, one of Korea’s top conglomerates, became a case of DDCS (death during consensual sex),
Soheon is under police investigation as the person he was with at the time of his death.
Some time later, Soheon is suddenly called by Seoho, the president of the agency he works for…
He offers Soheon some kind of deal, more like a threat he can’t escape from.
Seoho showed the video of the day in which Soheon appeared as the main character…
Soheon’s fate depends on the video of that day, Chairman Woo Jitaek’s new will, and President Seoho.
As a result, they are caught up in the fight for the management rights of the Samjo Group, and his life is on the line.
Soheon and Seoho don’t trust each other, but as time goes by, subtle emotions arise. 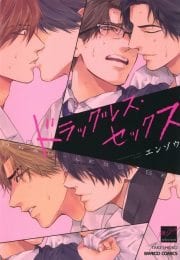 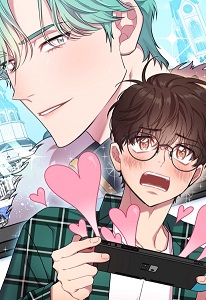 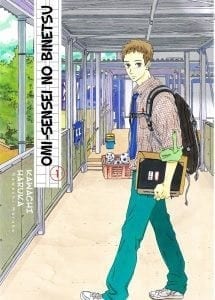 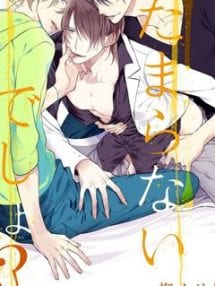 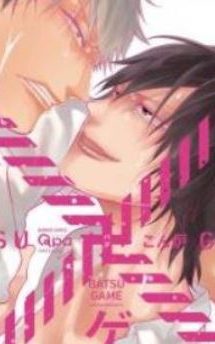 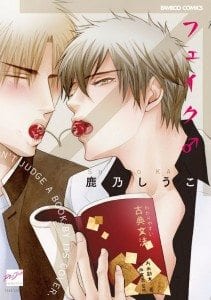 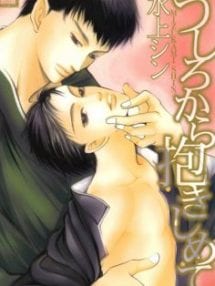 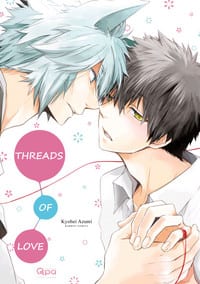