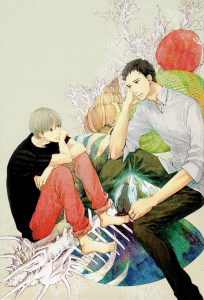 Manga: Stellarium
Author: AOI Aki
Language: English
Plot: Kanata is a scientist. After his former love died he became a workaholic and alcoholic. He is working on an experiment when he accidentally makes a mistake and a boy suddenly appears. He tried to shake off the boy’s existence by trying to dispose him because the boy is not human but his friend stopped him.

His relationship with the boy started to broaden into a new journey when Kanata gave him a name, but deep inside his heart Kanata feels an incredible pain caused by the reality that appear before him, a boy came from nothing whose resemblance with his former love is undeniable… 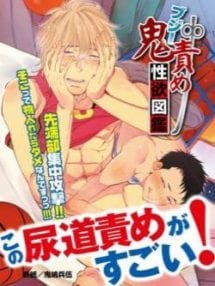 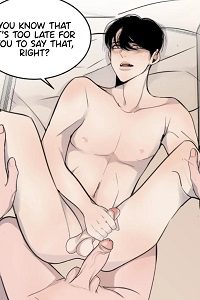 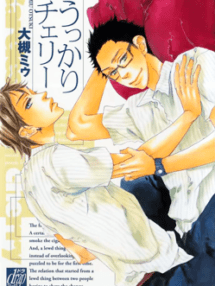 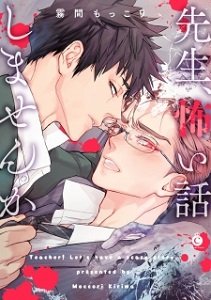 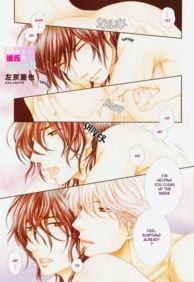 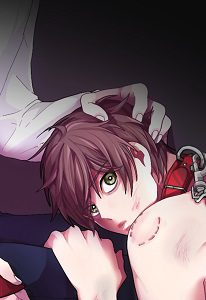 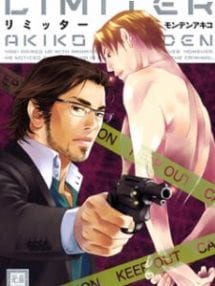