Plot: Nagi transferred to a boarding school so that he would be able to look for his brother. They had been separated when they were still kids. There, he got to know a popular guy named Kou. Nagi did not really like the presumptuous Kou at first, but later on he found out that in the underground room where Kou and his buddies usually met, clues as to his brother’s whereabouts could be found. On top of that, when Nagi’s longing for his brother was getting stronger and stronger, Kou suddenly said the exact same things that Nagi’s brother had said… 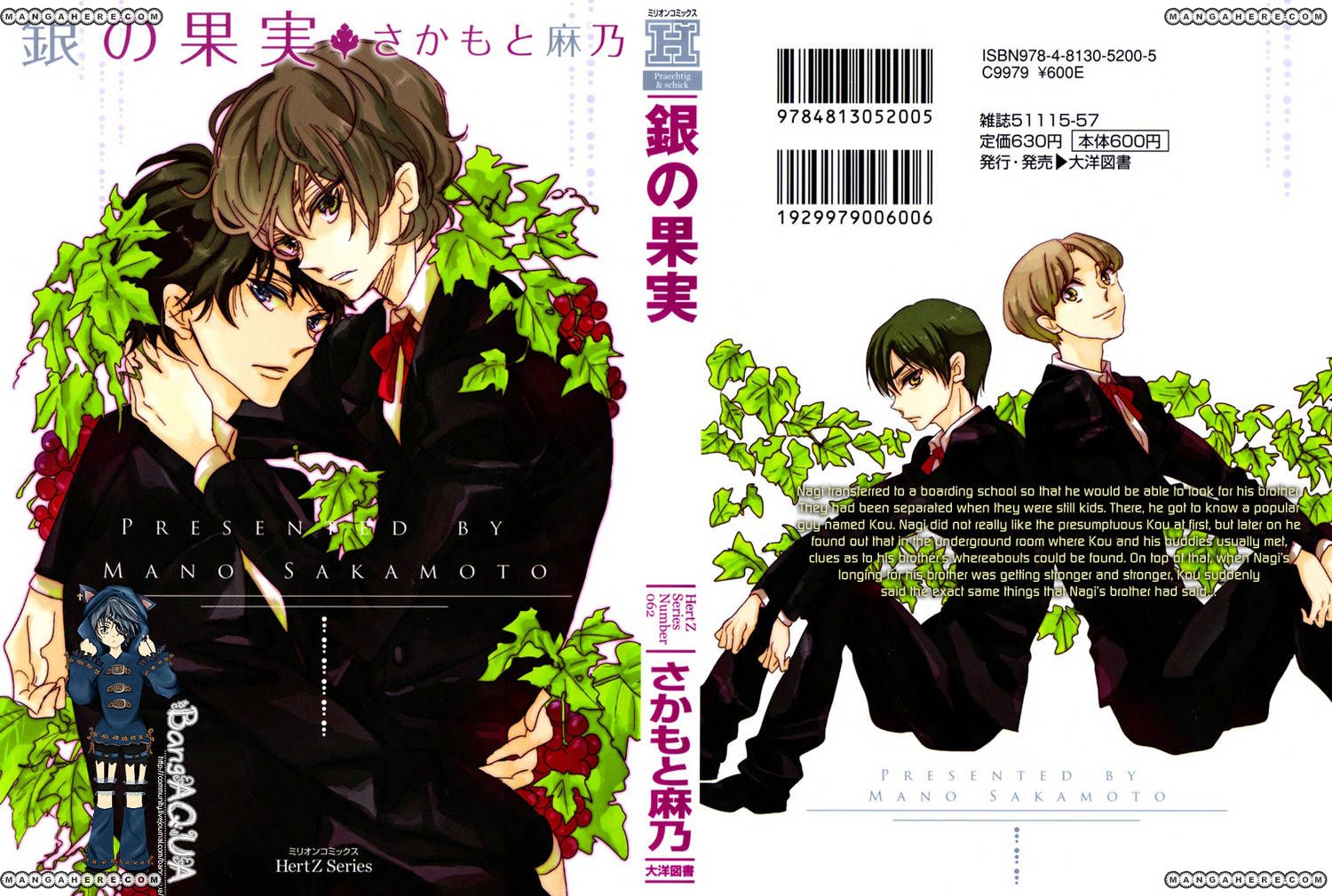 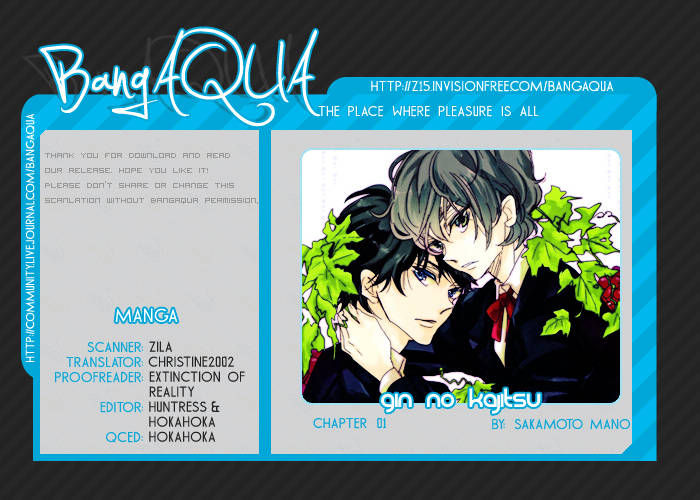 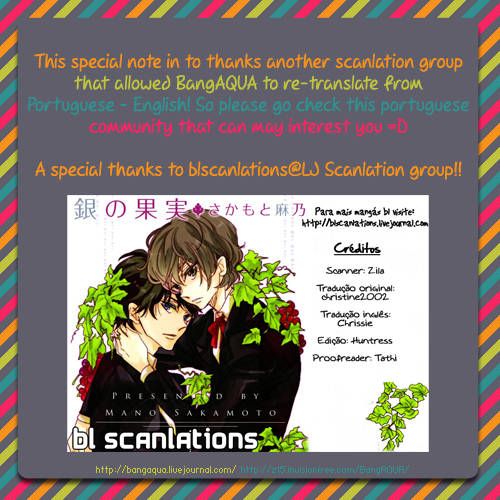 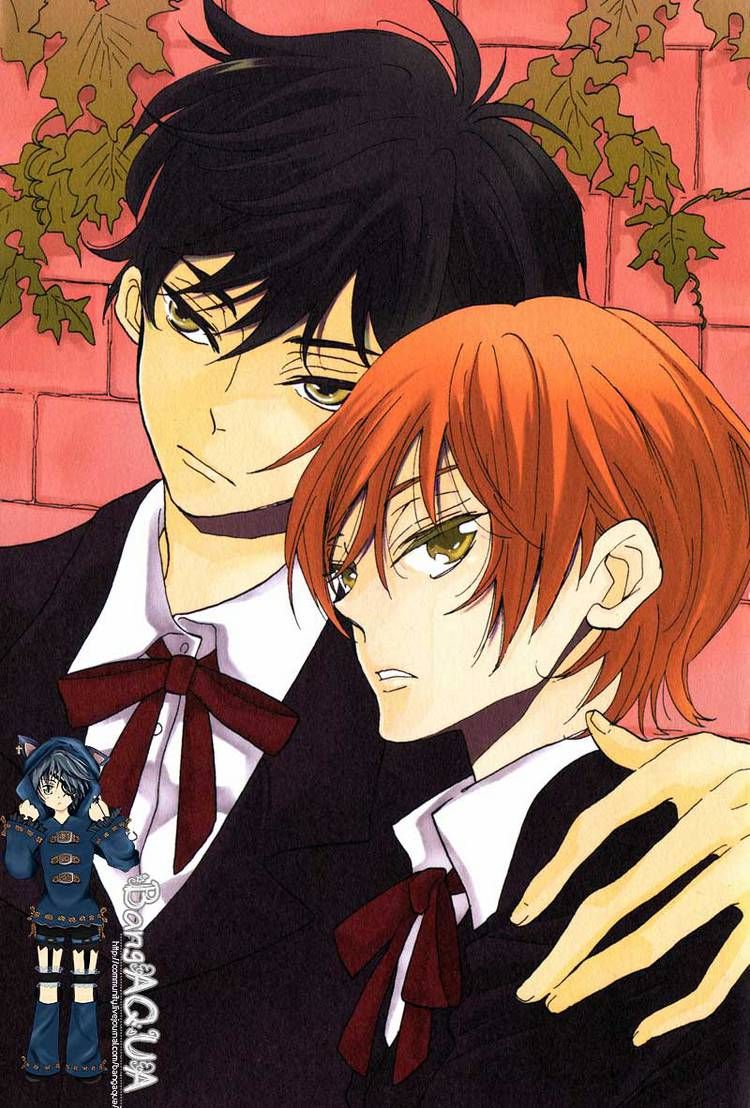 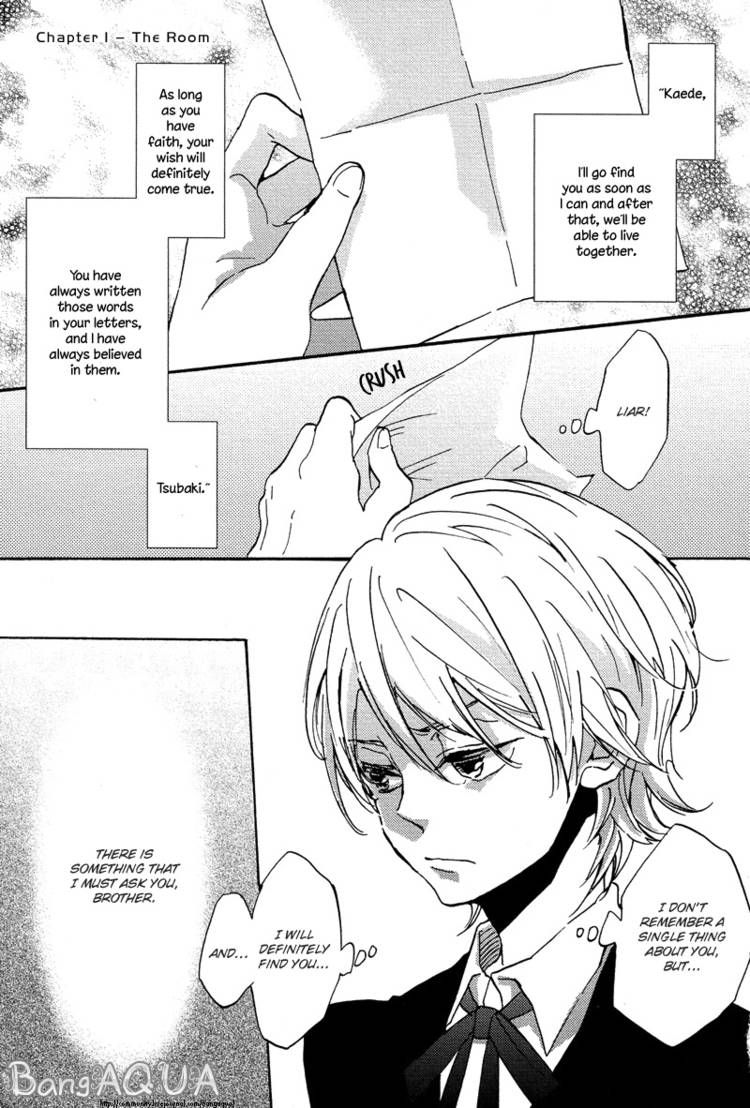 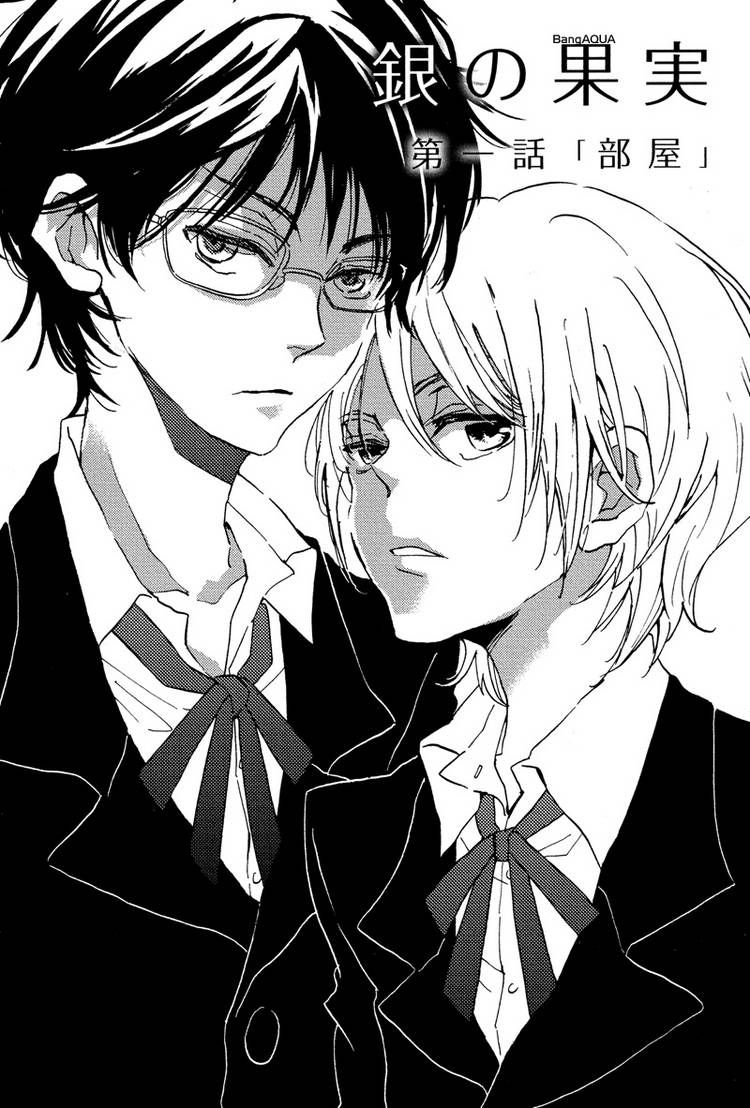 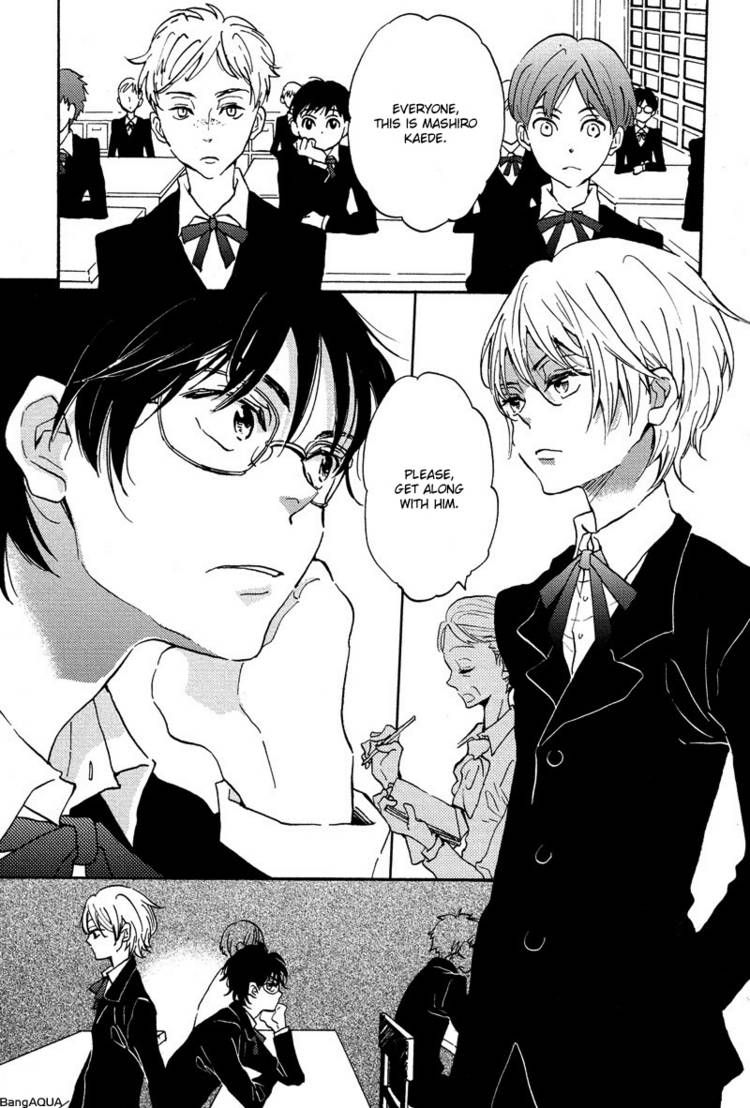 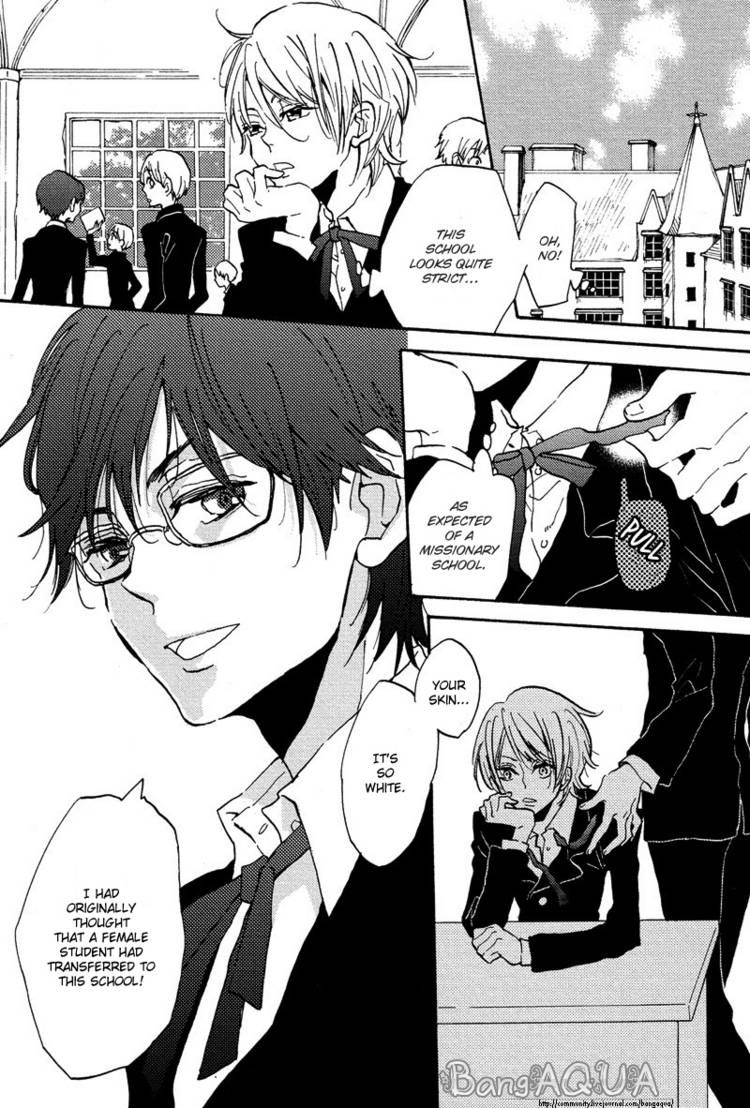 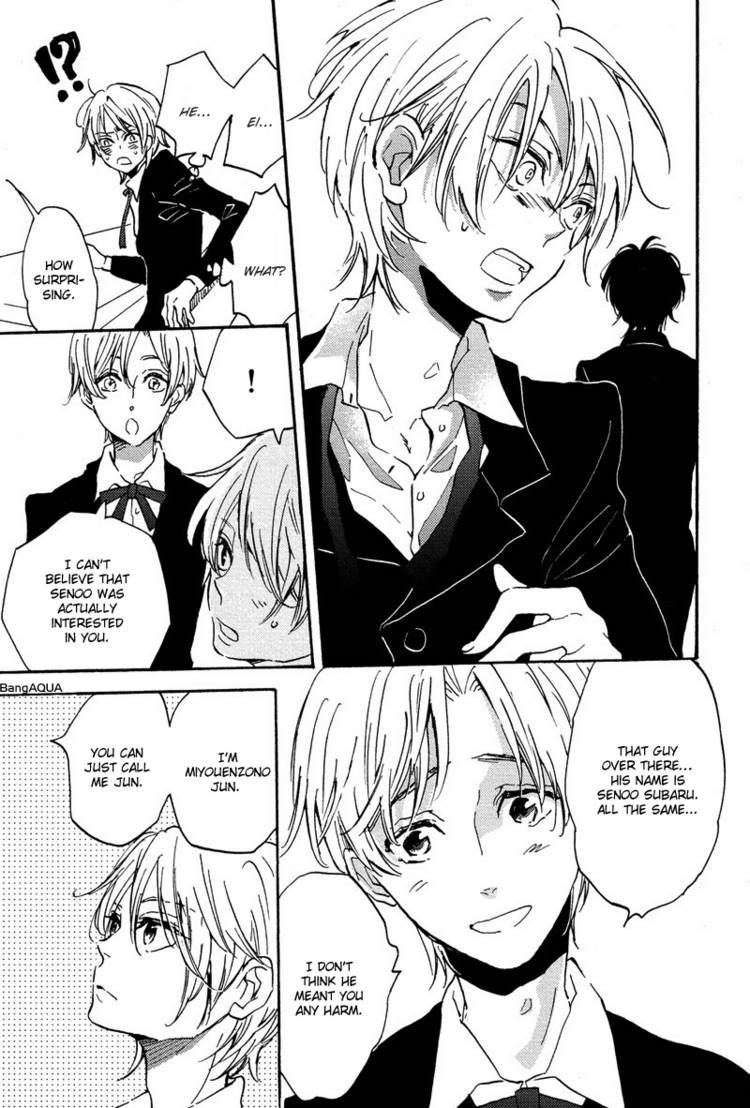 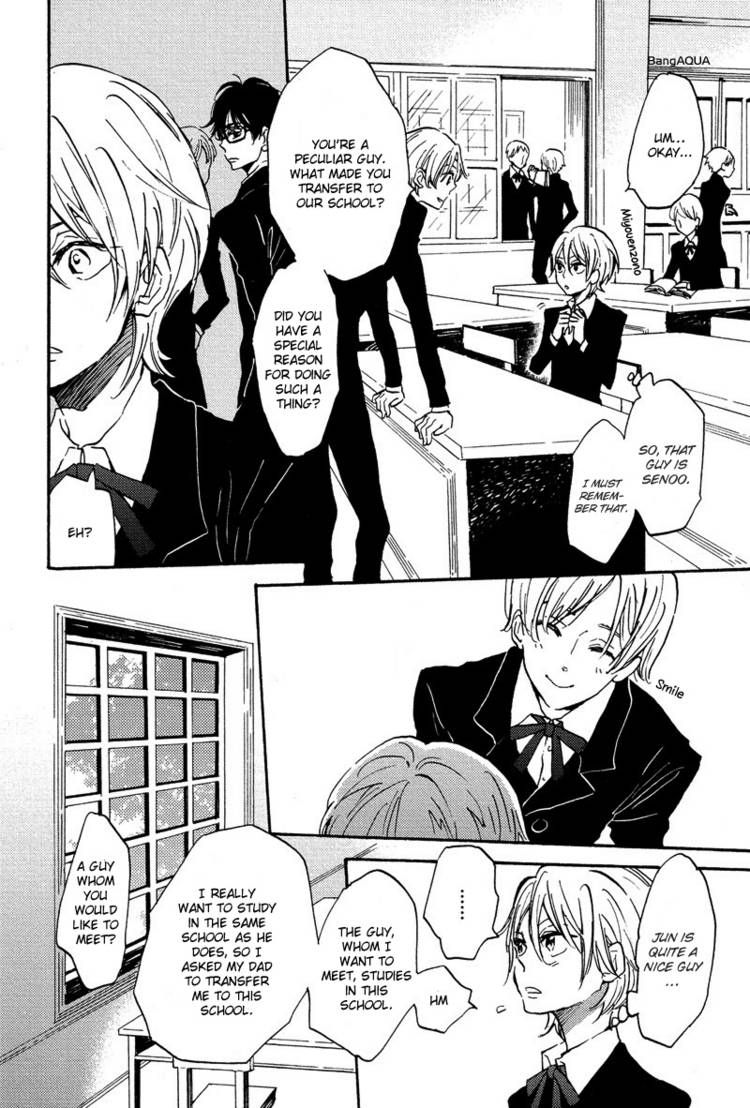 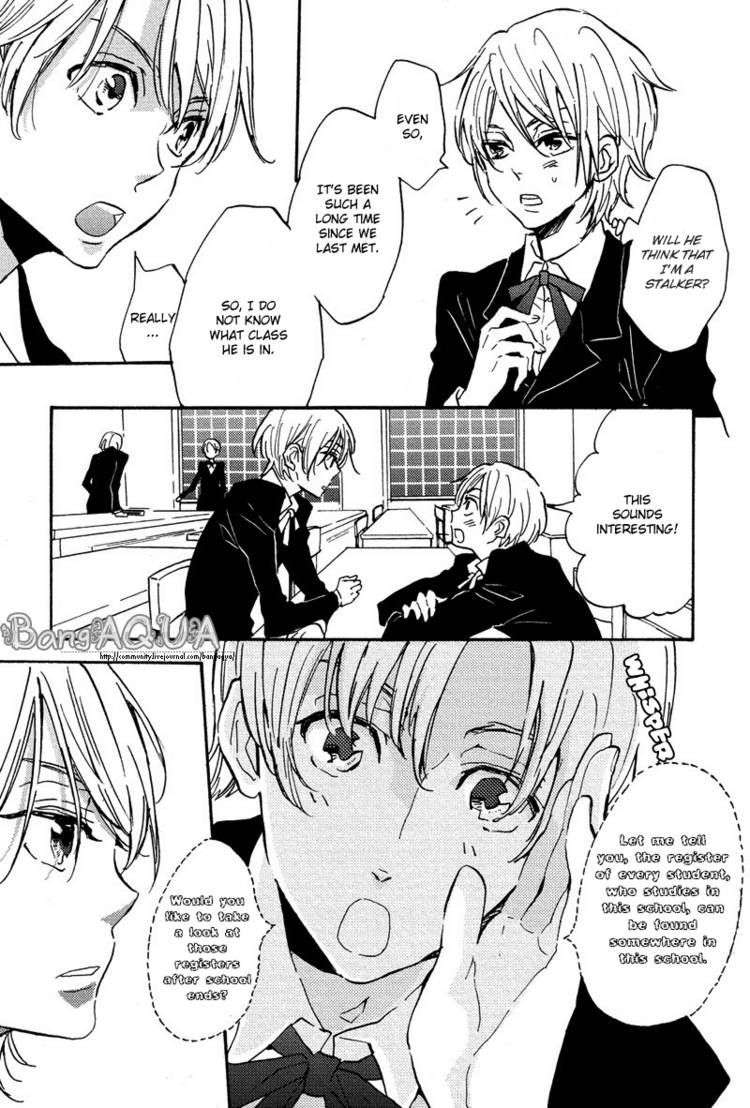 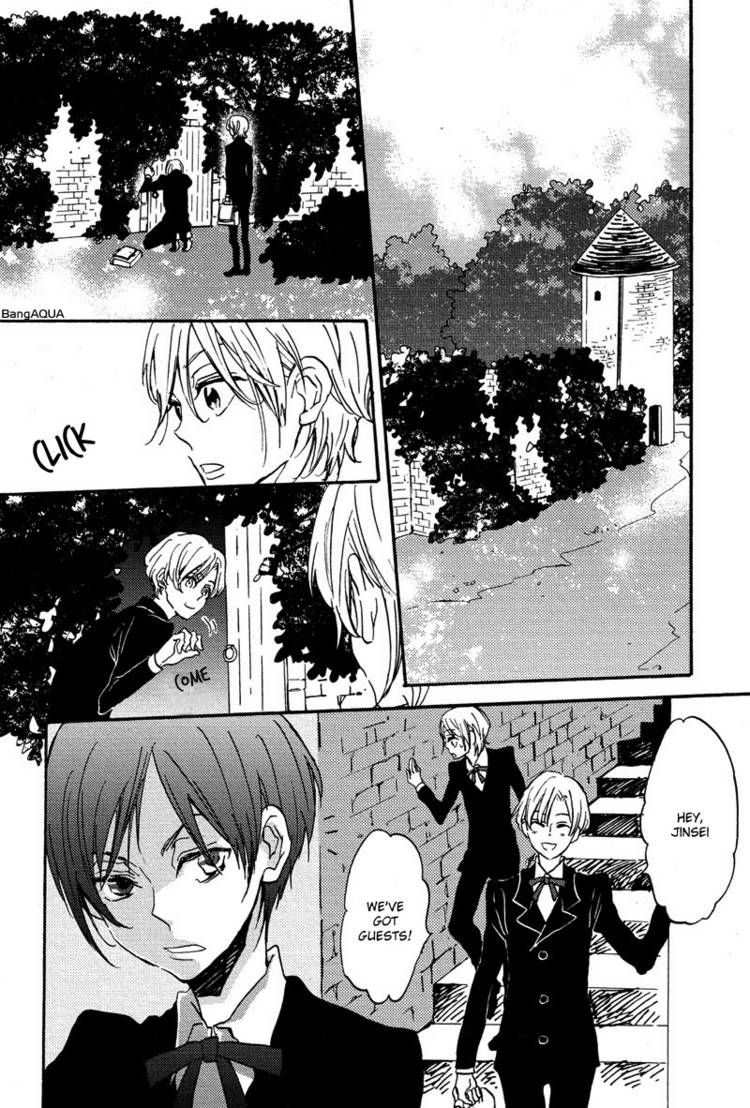 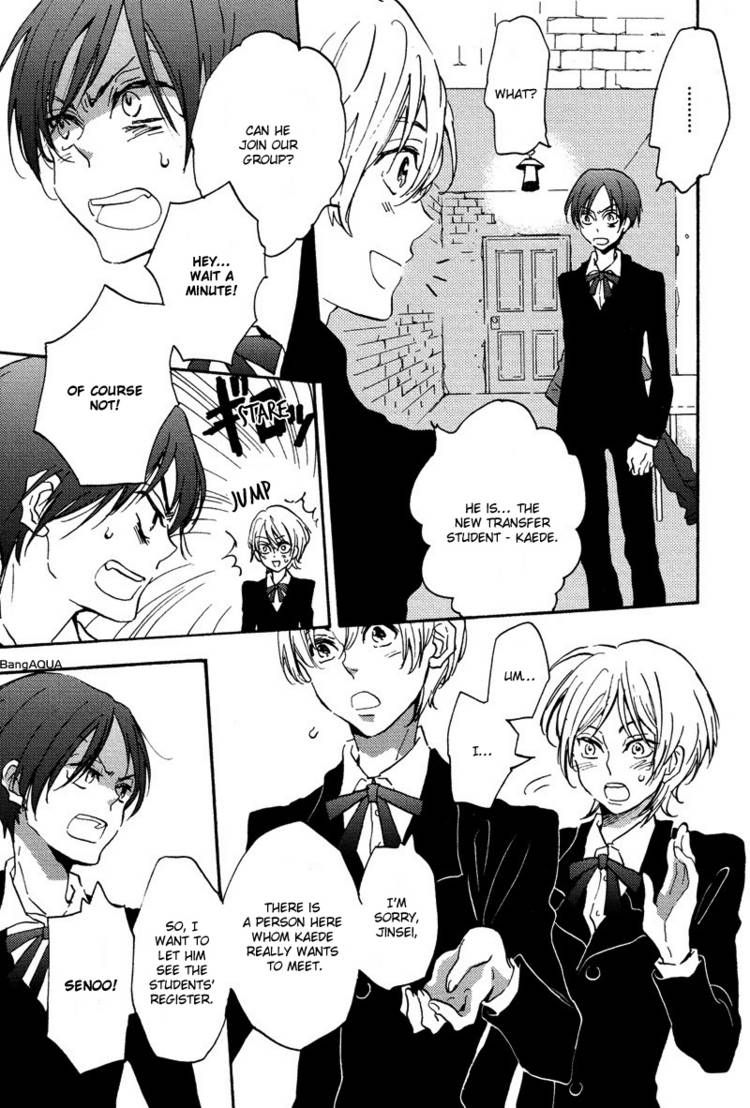 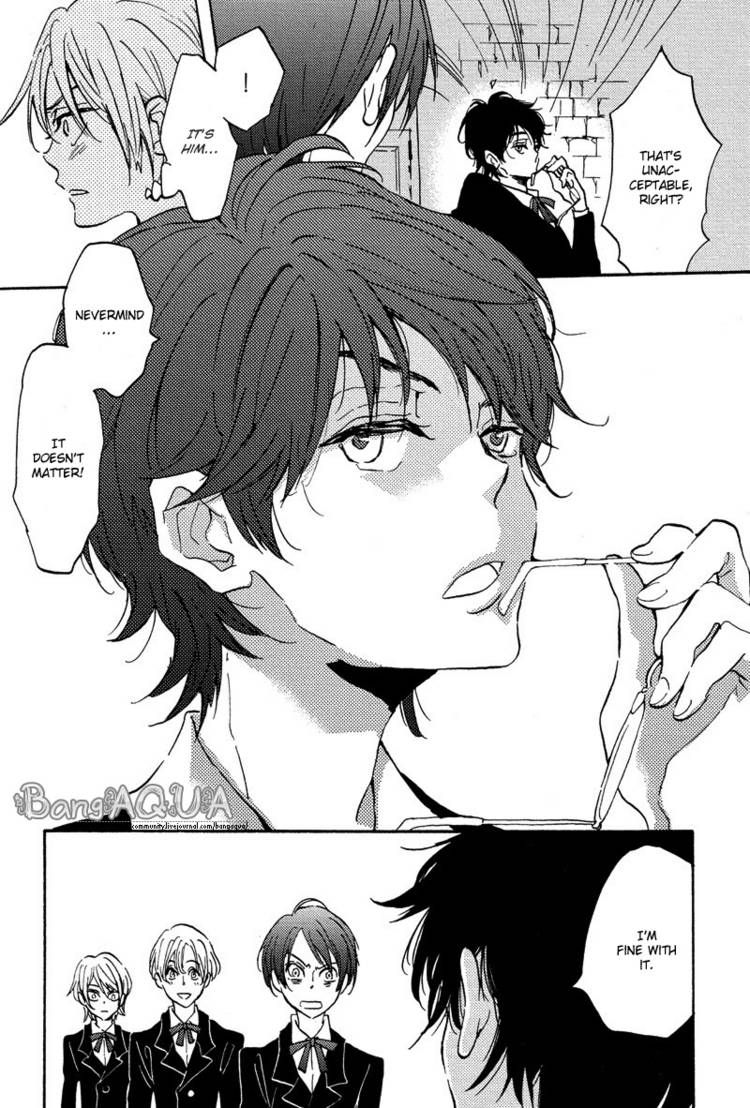 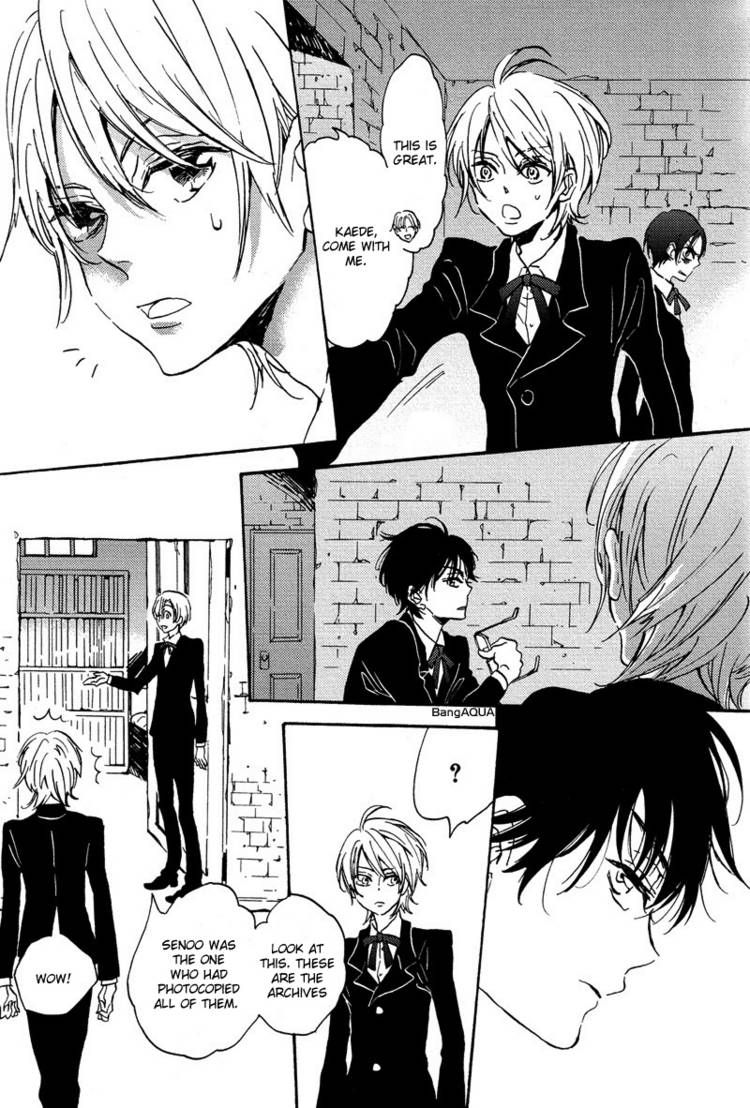 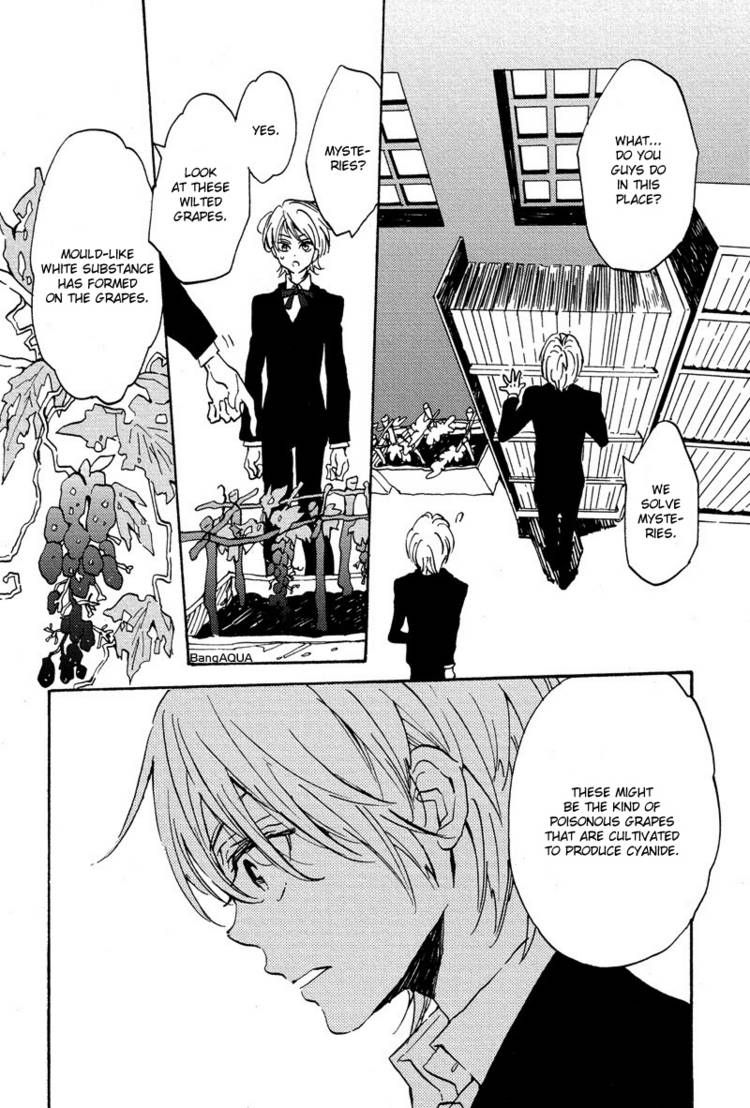 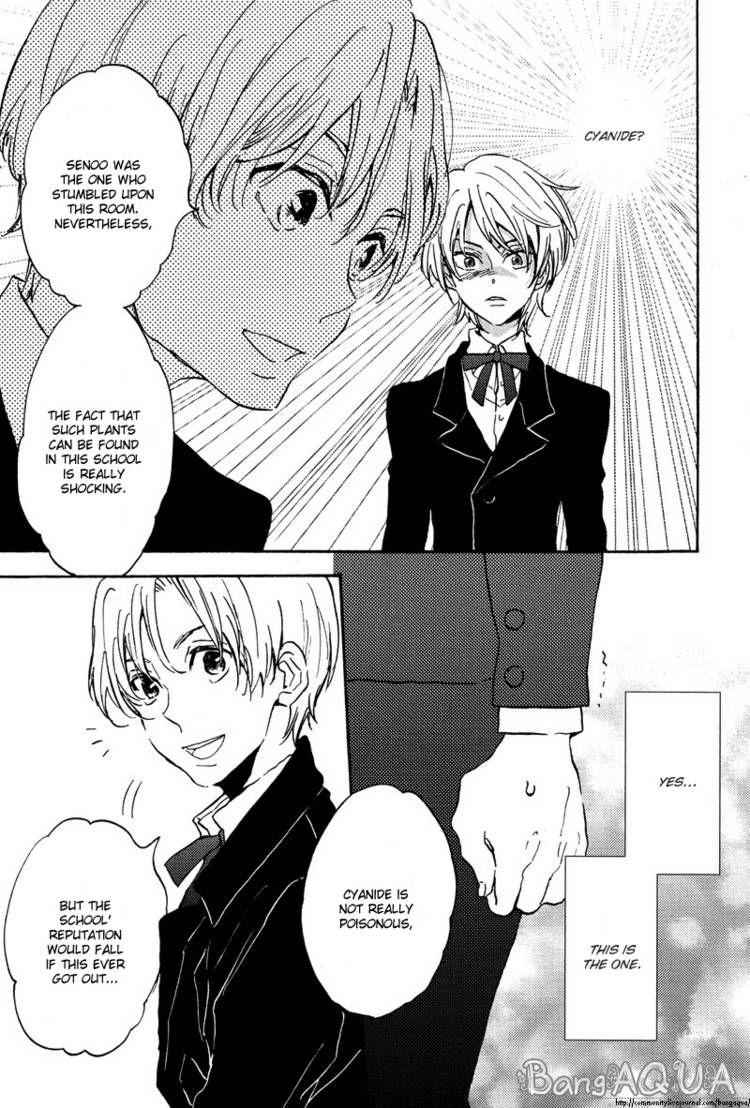 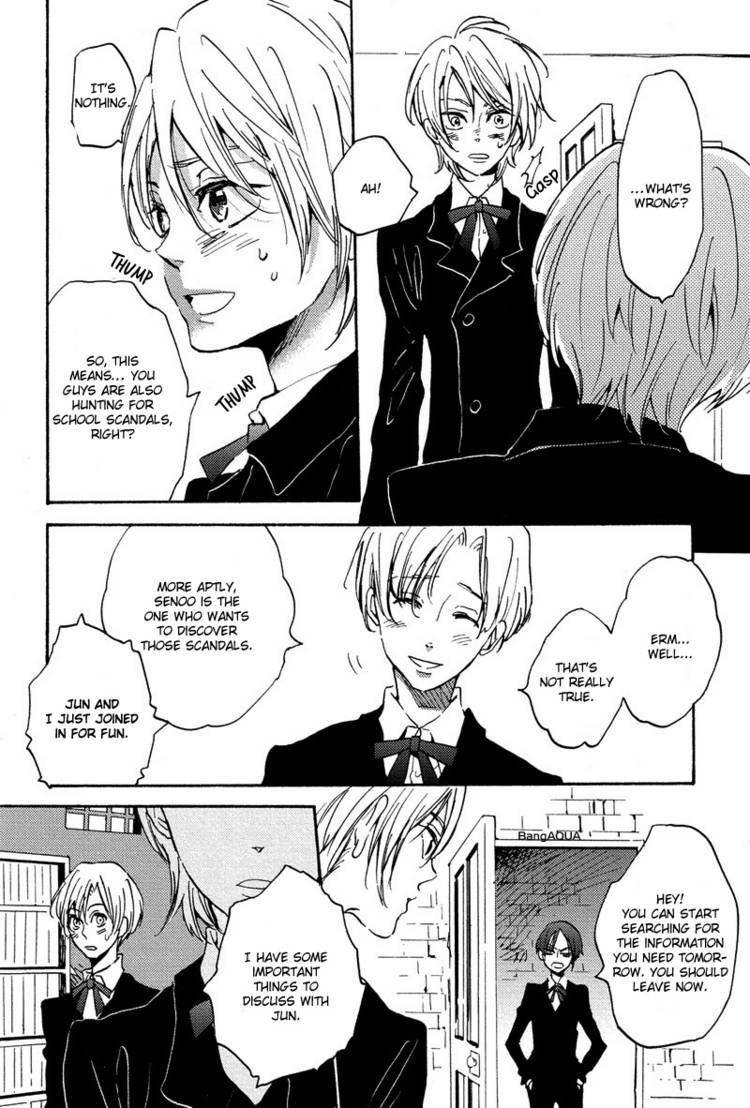 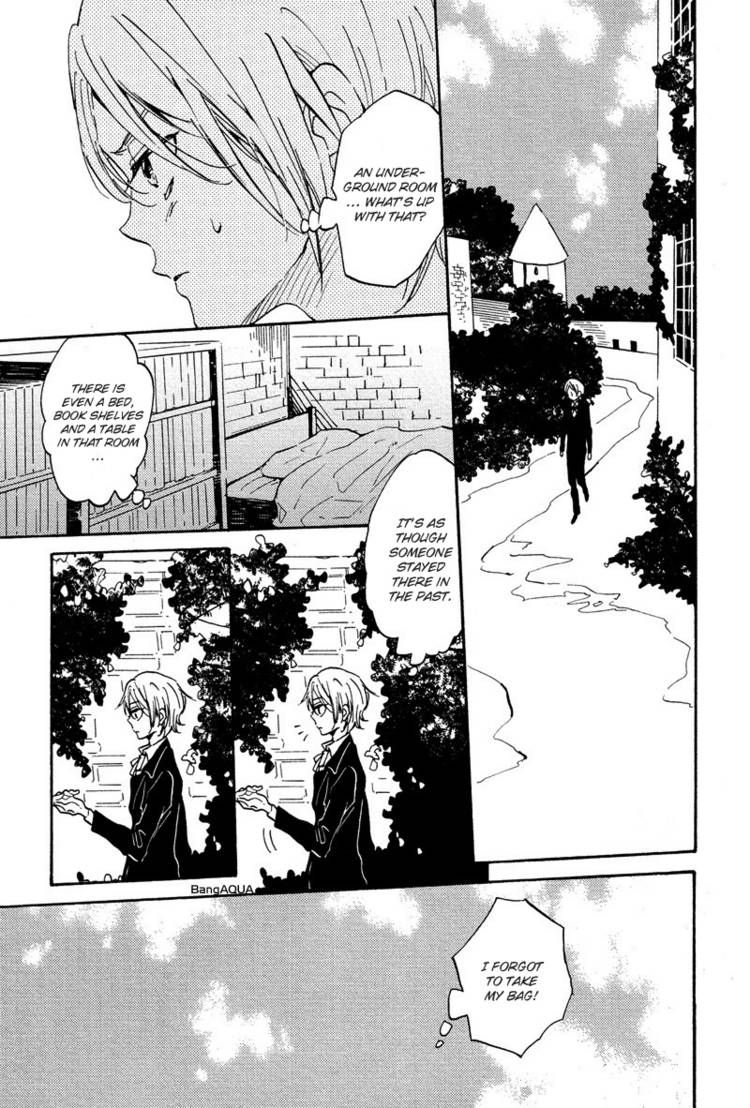 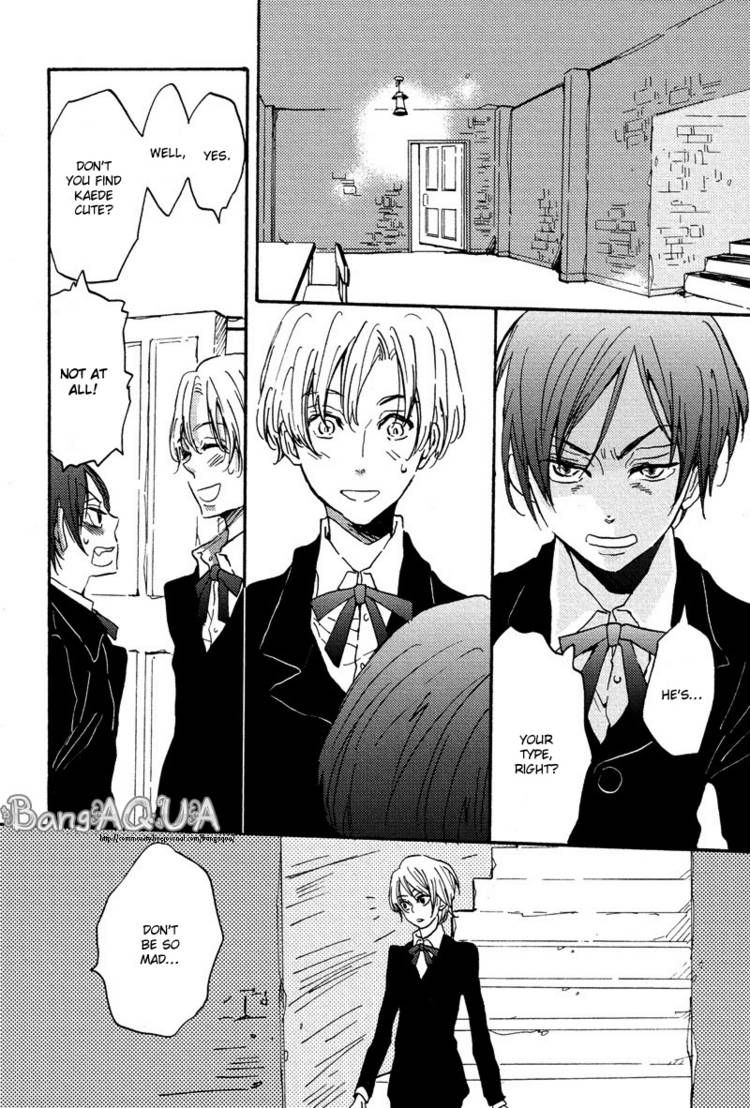 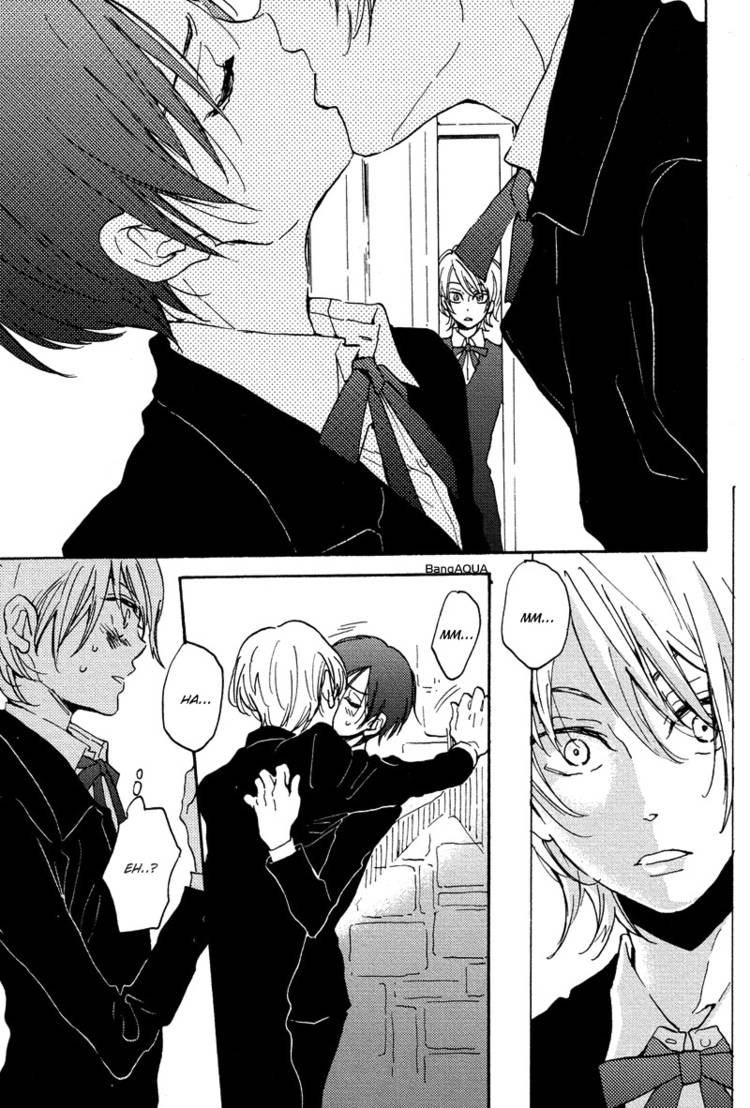 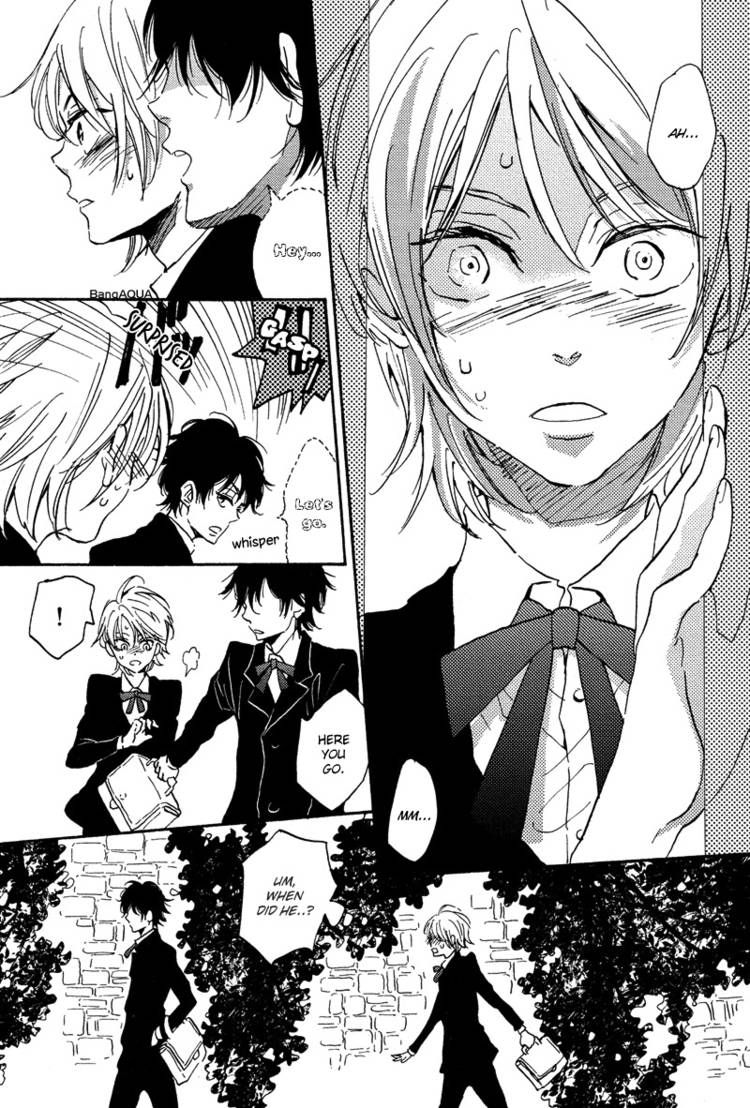 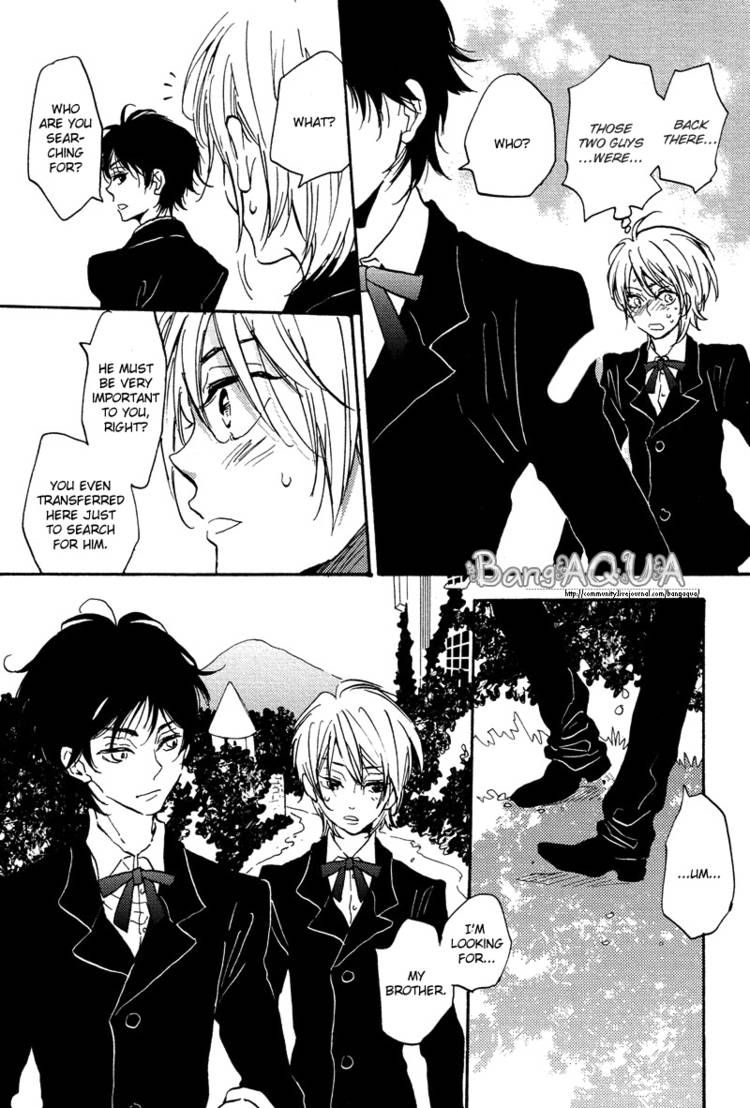 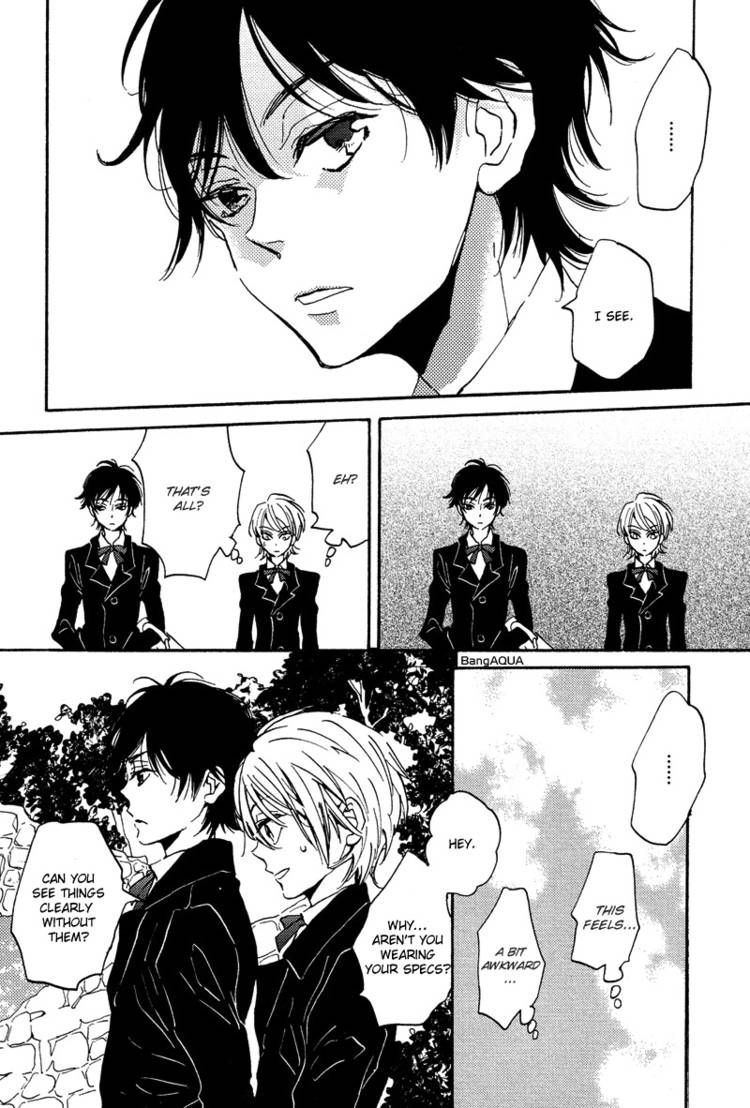 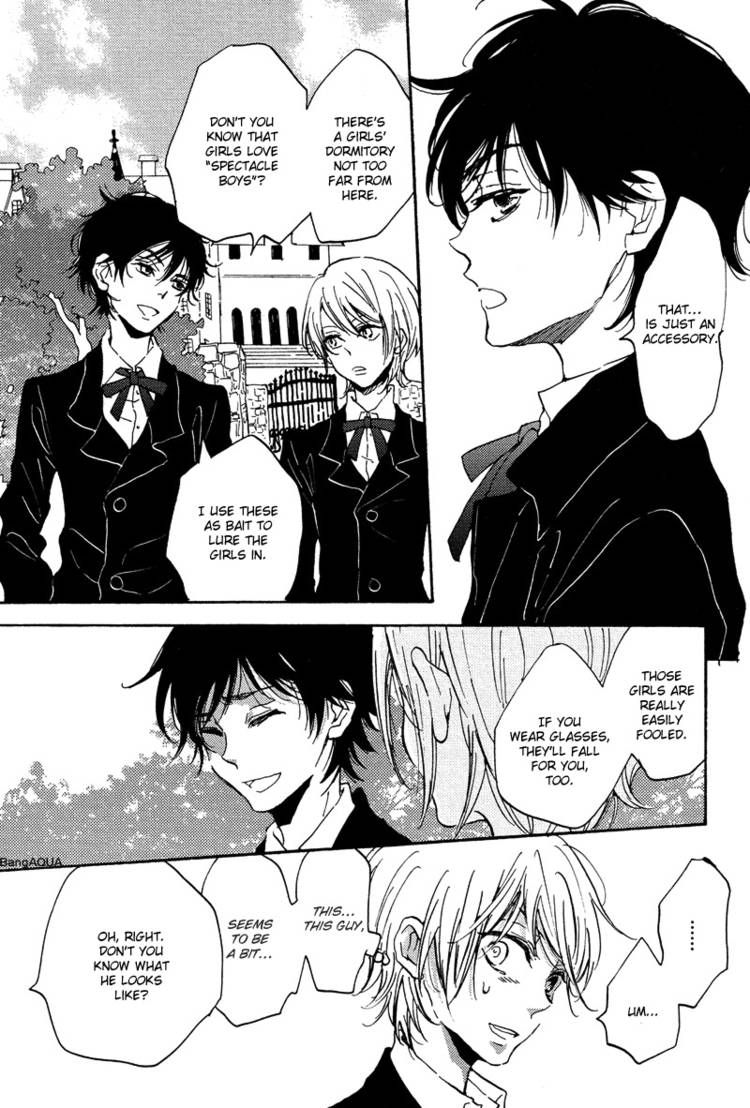 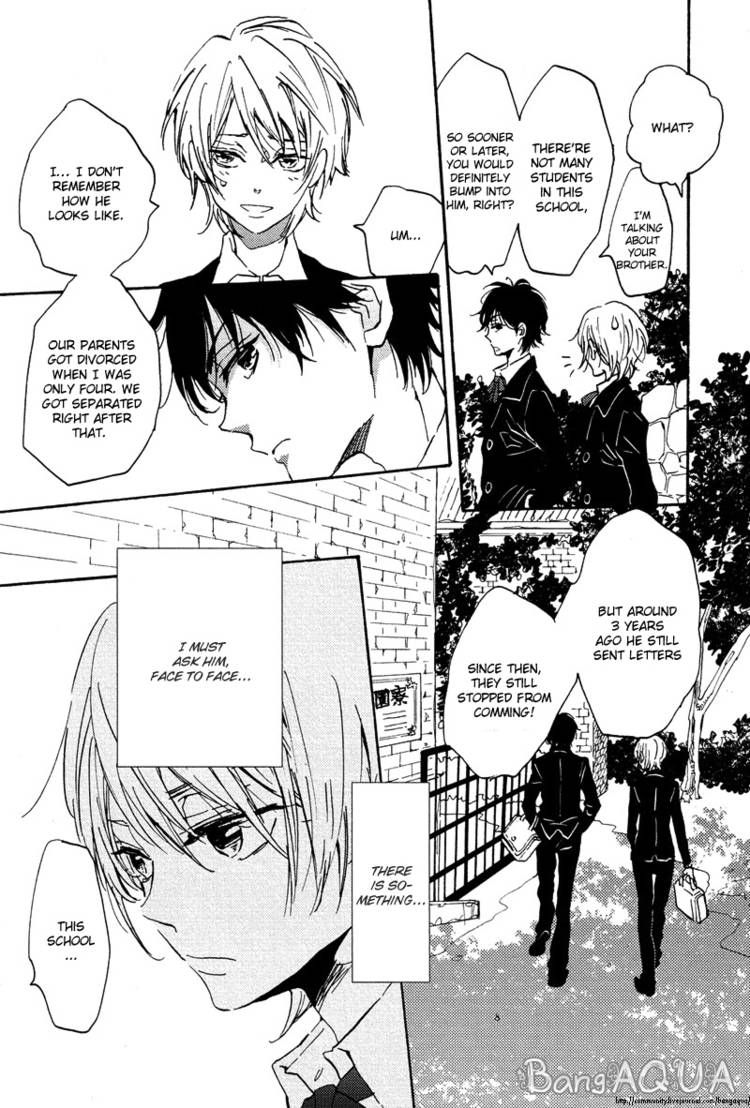 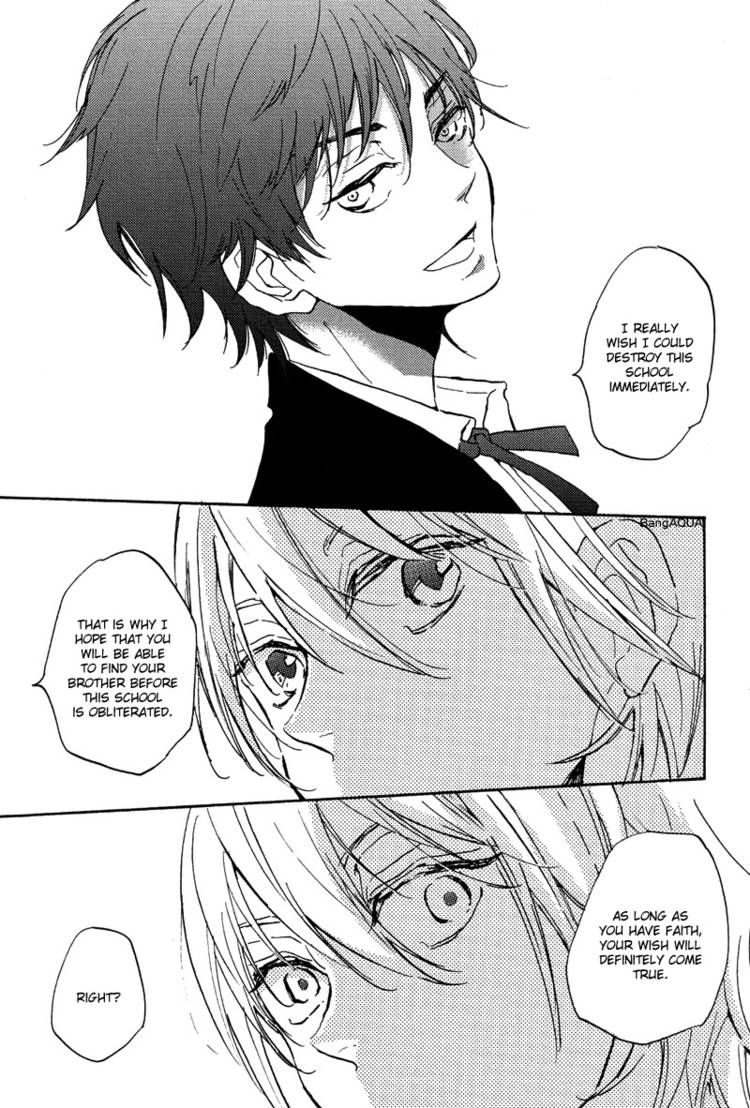 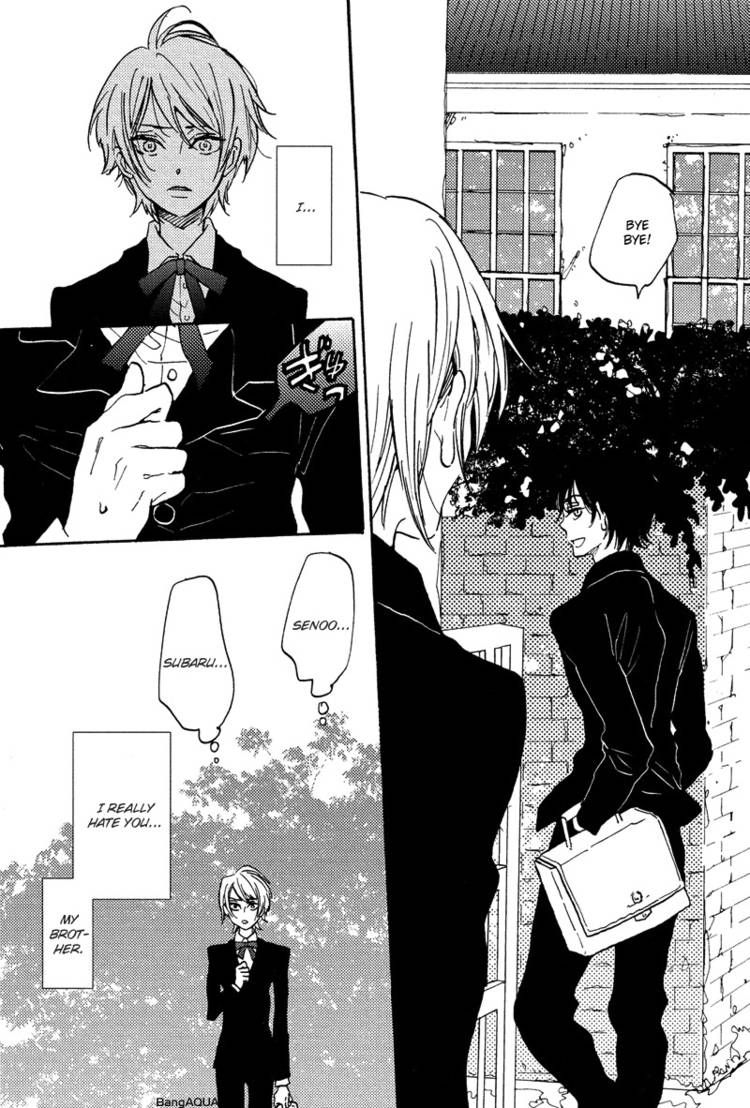