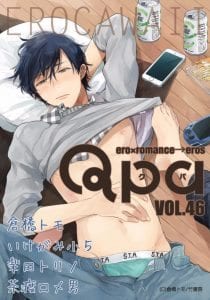 Plot: Five years after moving to Tokyo, Shino received a visit from Mio, a friend he hadn’t seen for three years. Later, he finds out that Mio had been in Tokyo for five months already, going from place to place and followed by a nasty rumour. Worried about Mio, Shino invites him to live together and helps him find a job.

Still, one can’t help but wonder what happened before, how much of the rumour is the truth and what’s going to happen from now on.

Not Equal by IKE Reibun [Eng]