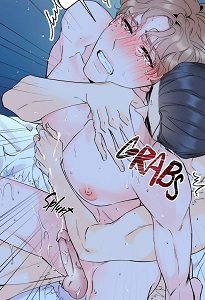 Dream-like Lie Manhwa Plot: As a super-powerful person who can control a person’s mind and see the near future, Hae-Seo begins dreaming of having a relationship with a man whose face he cannot see while working as a speech academy instructor. When he was offered to do a lecture on leadership education, which he tried to reject, he sees a major disaster occurring in the lobby of the TJ Group, he quickly used his abilities to prevent the accident from occurring. However, due to the side effect of using his ability excessively, he becomes too excited and ends up masturbating in the bathroom of the company, unaware that the youngest son of the TJ Group has spotted him.
Note: Which chapters are censored and which aren’t depend on the scanlation group. 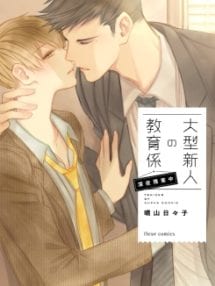 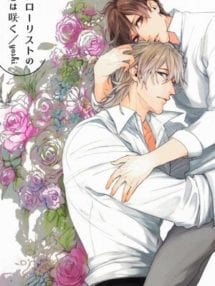 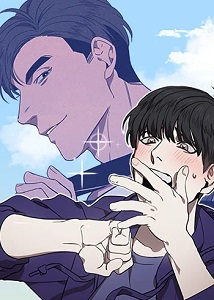 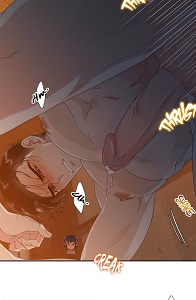 Enthusiasm by Brothers Without A Tomorrow – Uncensored [Eng] 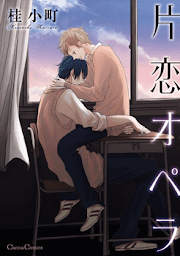 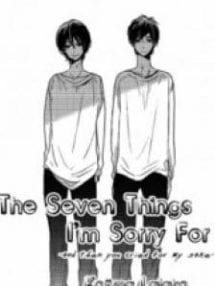 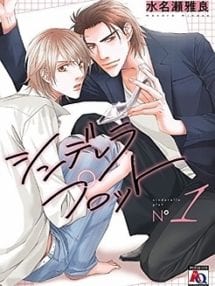